The cooperative initiative of TARM is on target towards achieving its 2007 objectives, as set out in the Framework Document (prepared in 2000). The year 2005-2006 focused on the inventory work (primarily the American Continent) and developing the international legislative framework with the International Law Commission. Co operation with UNESCO, OAS, UN ECE, ESCWA, OSCE and others continues at a very high level. In this period also several TARM identified projects have been funded through financing from the Global Environment Facility (GEF), implemented through UNEP and executed by UNESCO and other agencies.

The following lists the main activities carried out in the year.

On the African and the American Continents, countries have completed comprehensive TARM inventories of transboundary aquifer systems, indicating that there are about 60 in each, and are of significant concern to the participating countries. Similarly, in the Balkan and Mediterranean States, the process has moved beyond inventory, and joint projects with UNESCO coordination and donor support, through UNEP are being developed, eg for the Dinaric Karst Transboundary Aquifers and their role in ecosystem sustainability and Coastal Aquifers in the Mediterranean region.

TARM, with its Partners (UN ECE, FAO, IAH, OAS, ESCWA, UNEP and others), have engaged with GEF, and transboundary aquifers now forms a modest but important portfolio in GEF’s International Waters and in other Focal areas, implemented by UNDP, UNEP, and executed by UNESCO, in partnership with countries that share aquifer systems. TARM’s, now extensive worldwide expert network, with other IAH Commissions (eg MAR, EcoSystem) are assisting GEF in several policy issues.

Global mapping of transboundary aquifers is being conducted at two levels – firstly through IGRAC, where countries that are working with TARM’s initiatives request correlation and aggregation, and secondly through BGR’s WHYMAP programme, as the ultimate ‘show case’ of global status of these resources. Results from both, including the World Map of Transboundary Aquifers were presented at the WWF4, in Mexico (March 2006). IGRAC also hosts the TARM-ISARM website.

In addition to the inventory process, the detailed scientific analysis at the field and the policy level are progressing well – with GEF and other funding. The studies are focussing on the different transboundary aquifer systems (hydrogeologically & climatologically) in the service of both natural, and human ecosystems. In the Sub Saharan Region, the role of transboundary aquifers (Iullemeden, NSAS, Nubian, Lake Chad Aquifers) in mitigating climatic risks are being investigated, under a total budget of approx $ 4M. In the LAC region, transboundary aquifers (Artibonito Aquifers, Pantanal Aquifers & others – budget $4M) that can assist in relieving environmental stresses, are being studied. In the Caribbean, the role of coastal aquifers, in connection with sea level stresses are being assessed. Finally, in the temperate climates the significance of major regional aquifers, such as the Mesozoic Aquifer systems of Central Europe, and their relation to aquatic biodiversity in major European wetlands are being studied.

Cooperation with the International Law Commission

UNESCO has spearheaded the cooperation with the ILC in developing draft articles for an international instrument on transboundary aquifers. UNESCO-ISARM-TARM coordinate an ad-hoc experts group composed of lawyers and hydrogeologists. At its 57th session in May-July 2005, the ILC decided to constitute a Working Group to review the draft articles submitted by ILC’s Special Rapporteur, who has taken the lead in this initiative. A series of briefing meetings have been held, at one of which French and Swiss members of the Joint Commission on the Genevese aquifer explained their approach to joint management.

The TARM-ISARM joint initiative with UNESCO has caught the imagination of many players from varied and perspectives, including eg military security in sensitive regions, such as the Caucuses, where such aquifers are being jointly studied by experts from the region, under an initiative launched by the OSCE and others.

In the forthcoming UNESCO biennium (2006-2008) the TARM-ISARM programme will focus on Central and East Asia. Assessment of qanats fed, from transboundary aquifers will be the first issue to be addressed. A major International TARM-ISRAM Conference is planned for November 2007, closing this phase of the IAH TARM Commission.

IAH Members are warmly invited to participate in the work of the TARM Commission. 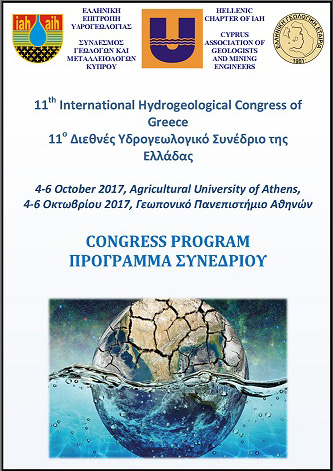 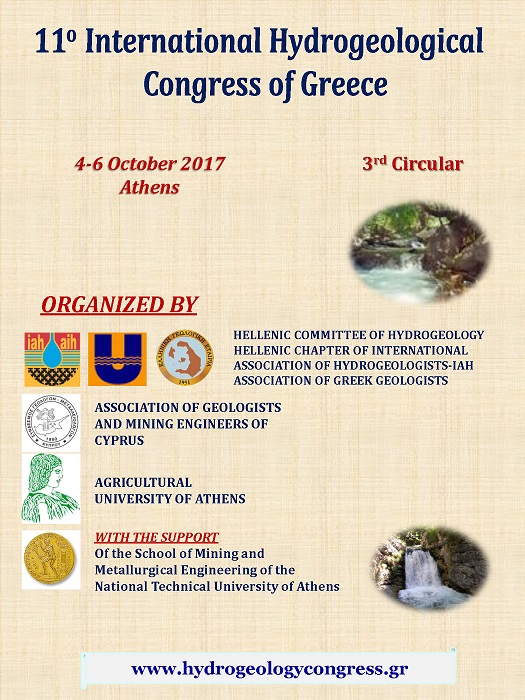 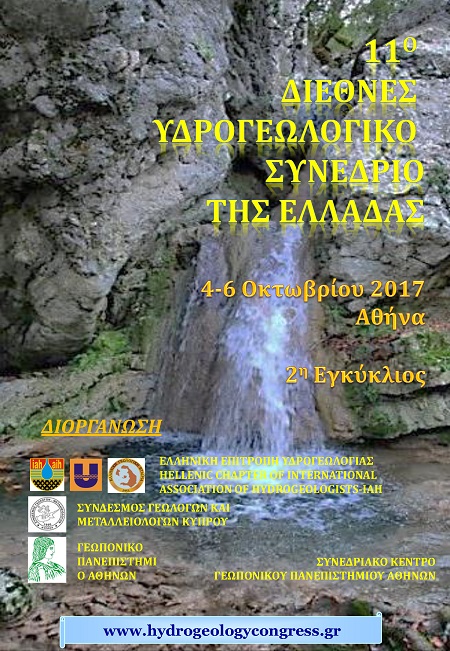 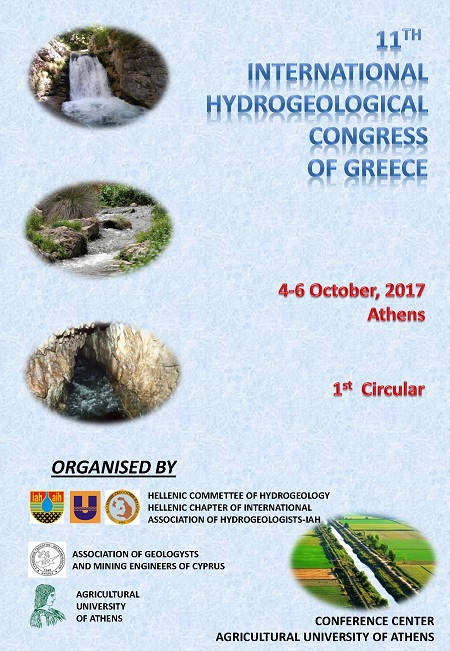